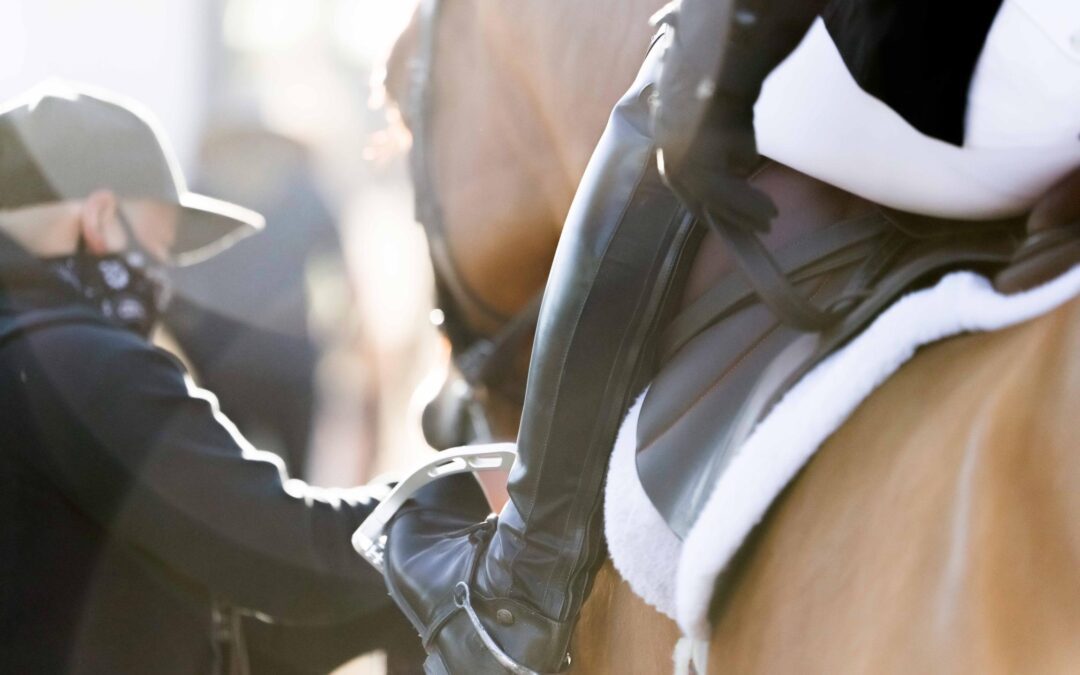 We have three tests back from the CDFA that were submitted yesterday.

Two were for horses that had previously tested positive. Both of these horses tested negative. Since it was their second negative test, separated by seven days, they are being released from isolation.

The third test was for a horse that had previously tested negative twice but was tested again because of ongoing clinical symptoms. This horse also tested negative. He is now clear.

In addition, three barns were released from quarantine today.

Tomorrow and Friday we will be hosting the team from UC Davis to conduct their research study. Consent forms are available in the office. We’ll contact you tomorrow to schedule test times for Friday for participating horses. We’ll also have a town hall on Friday at 11 am in VIP to introduce the team from UC Davis.