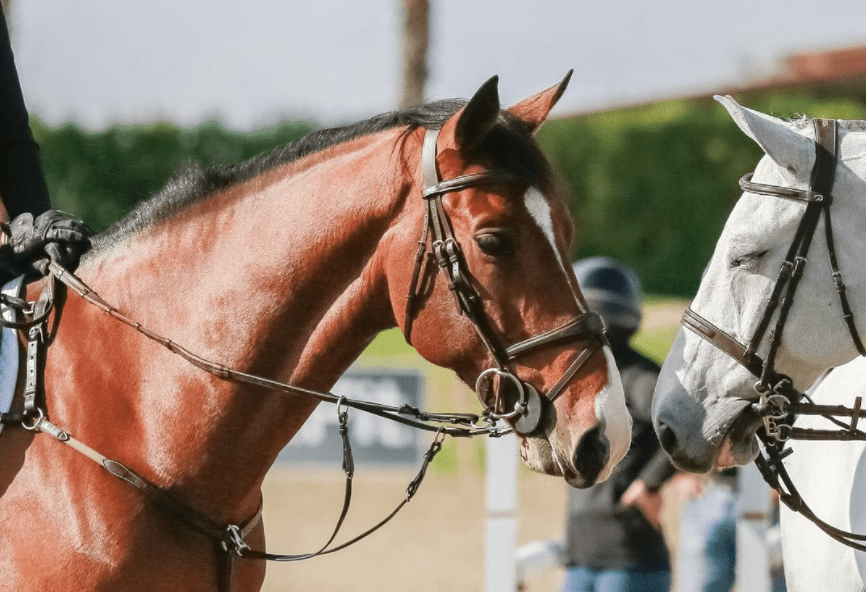 We submitted 10 samples to the CDFA for testing today. These samples were collected over the last three days at the horse park.

One sample was for the one horse on Saturday that had its first reported elevated temperature. This horse tested negative and will be retested soon for a confirmation test.

We will have a town hall tomorrow at 11 am in VIP to discuss recent trends and the UC Davis research team that will be at the horse park on Thursday and Friday beginning their study.