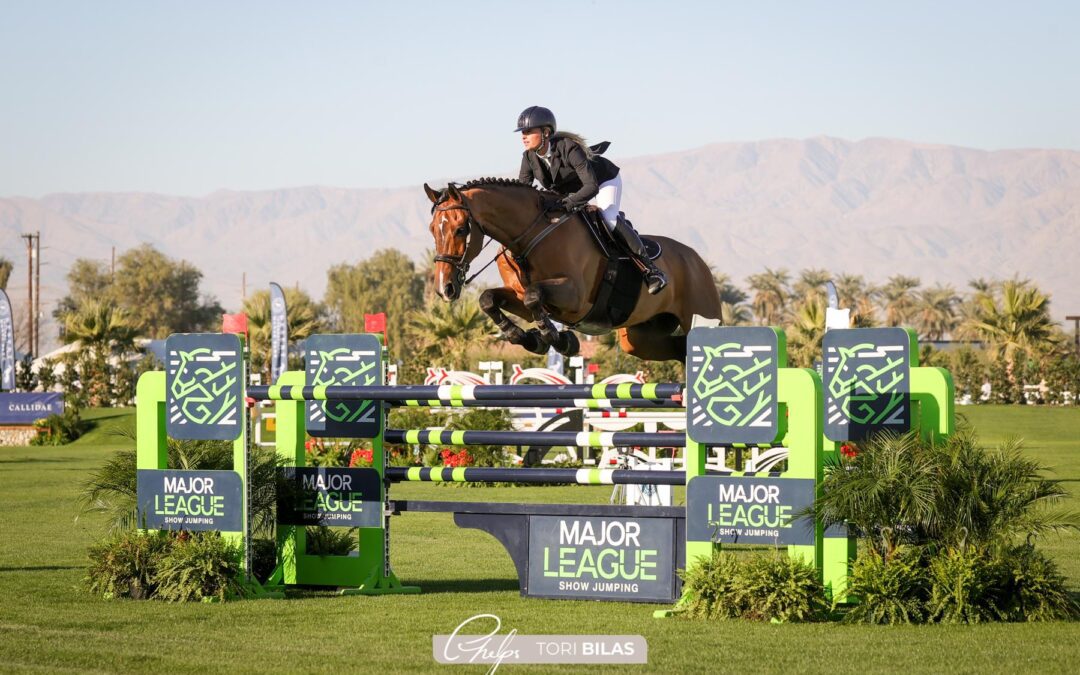 Thermal, Calif. – May 23, 2022 – Major League Show Jumping (MLSJ) has confirmed its 2022 season schedule, offering 10 weeks of CSI5* competition in 2022 spanning North America’s most popular venues from Canada to Mexico and many exciting destinations in between. Two new Canadian events join the 2022 schedule, which commences at Thunderbird Show Park in Vancouver, BC, from May 27-30. The second season will again conclude at Desert International Horse Park (DIHP) with Week 9 on the grass field and Week 10, the MLSJ finale, in the Grand Prix Arena. 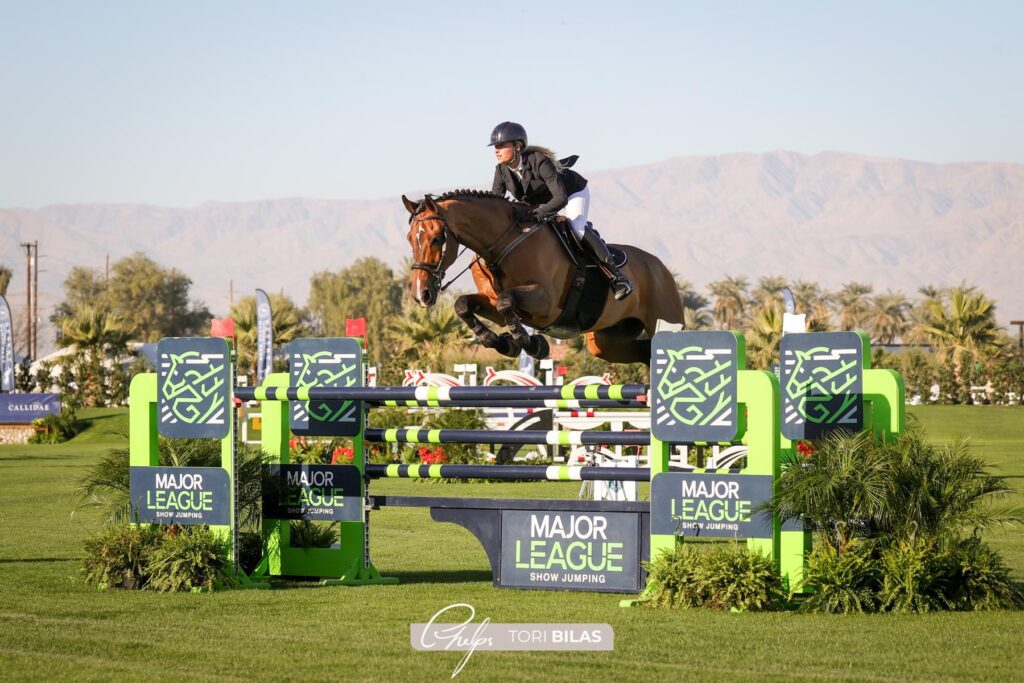 “The 2021 Major League Show Jumping season eclipsed our expectations in every way,” said Keean White, co-founder of Major League Show Jumping. “Ten new CSI5* events joined the North American calendar and more than doubled the opportunities for athletes to obtain world ranking points at the CSI5* level in Canada, Mexico, and the United States. The League also introduced a new concept of team competition that proved to be exceptionally popular among team riders and was a resounding hit with fans and spectators.

“We at Major League Show Jumping are very proud of the 2022 schedule and we can’t wait for The League to embark on its second season,” concluded White.

Joining the Major League Show Jumping schedule for the first time will be the Ottawa Equestrian Tournaments venue at Wesley Clover Parks in Ottawa, ON, giving Canadian riders an unprecedented number of CSI5* opportunities in a single year.

DIHP’s League team, the Roadrunners, are back for a shot at securing the end-of-season title, with a roster featuring top international riders and familiar faces on the West Coast. The team consists of Kyle King, Kristen VanderVeen, Kaitlin Campbell, Alberto Michan, Alec Lawler, Alexis Sokolov, with the opportunity for additional riders to be added as the season goes on. King, Campbell, Lawler, and Sokolov all call DIHP home during the winter season.

“Hosting our first two CSI5* events and the Major League Show Jumping finale was an honor and a privilege for us at DIHP,” commented Steve Hankin, President and CEO of DIHP. “We’ve made even further facility improvements to ensure the horse park is fit for the caliber of competition this December and we cannot wait to welcome top competitors, both new and returning, to our home in the desert.”