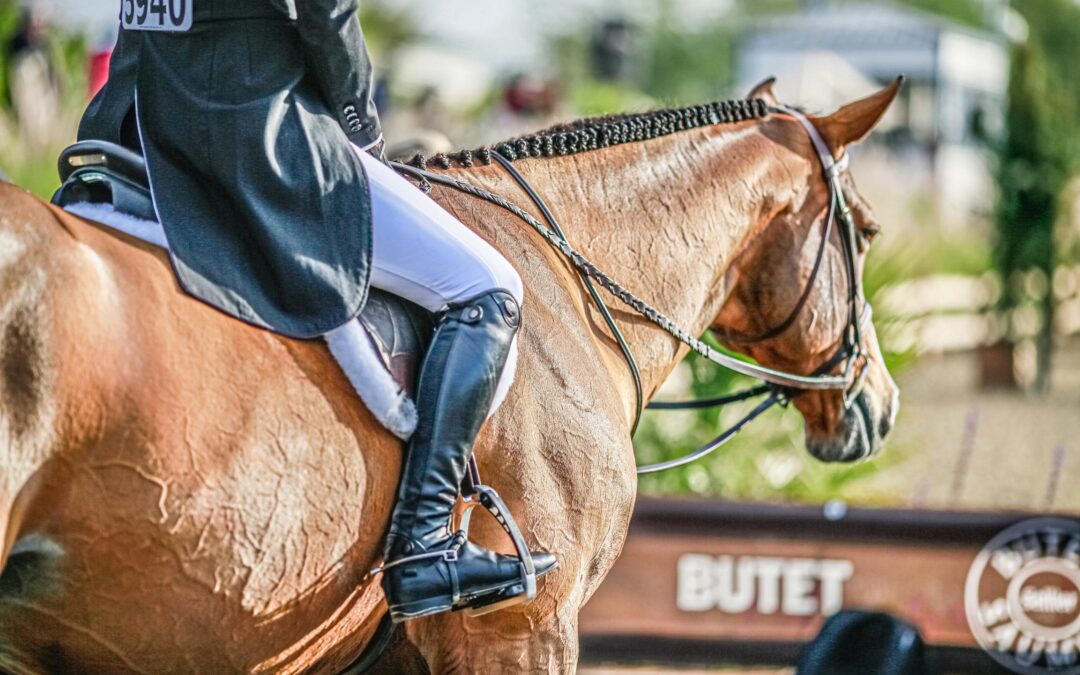 We received the results on 13 samples sent to the CDFA yesterday for testing.

There was one horse that was tested for the first time after reporting an elevated temperature. This horse tested positive and is being moved to isolation. This horse was from a barn that is already under quarantine.

There were two horses that were being retested after having tested negative. One of these horses tested positive and is being moved to isolation. This horse comes from a barn that was not under quarantine and will now be placed under quarantine. The second horse tested negative for a second time and is now considered cleared.

There were three horses that had previously tested positive and were being tested for their second negative test, seven days after their first negative test. All three were negative and all three are being released from isolation.

We only had one new horse with a reported fever today, from an already quarantined barn. We will have the results of this horse’s test tomorrow.

We will not have a town hall meeting tomorrow.