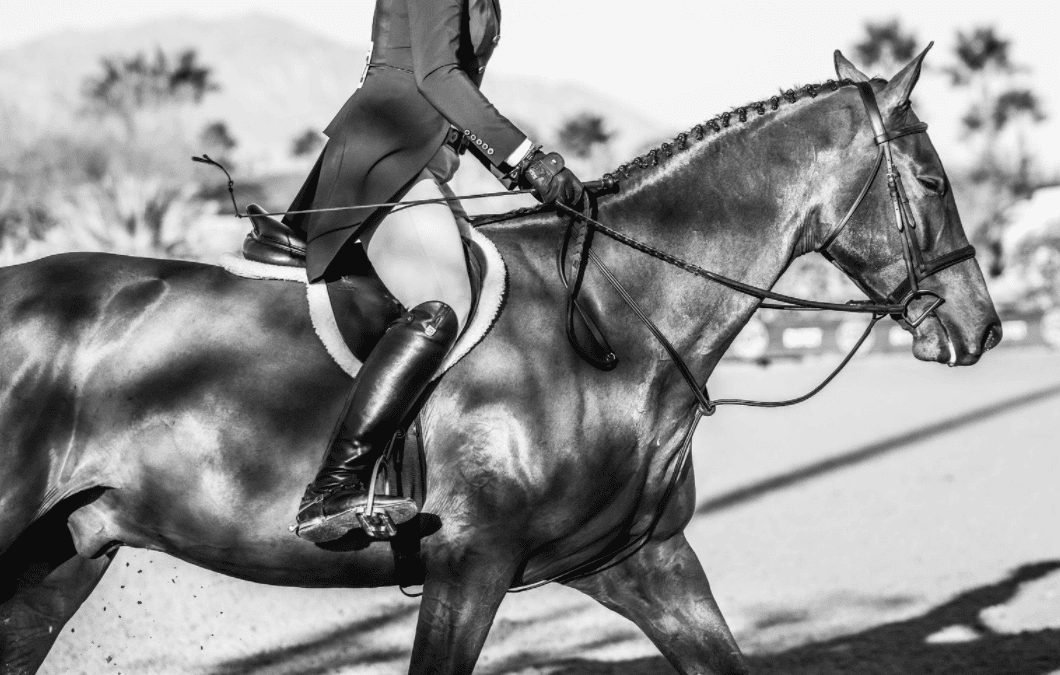 We received the results of six tests submitted to the CDFA yesterday for testing.

Five of these tests were for horses that had previously tested positive for EHV-1 and had already received their first negative test. After seven days, these horses were retested and all five tested negative. These horses will now be released from isolation.

One of these tests was for a horse that had previously tested positive for EHV-1 and was awaiting its first negative test. The test was still positive. The horse will be retested in a few days again.

Our next update will be on Sunday evening.