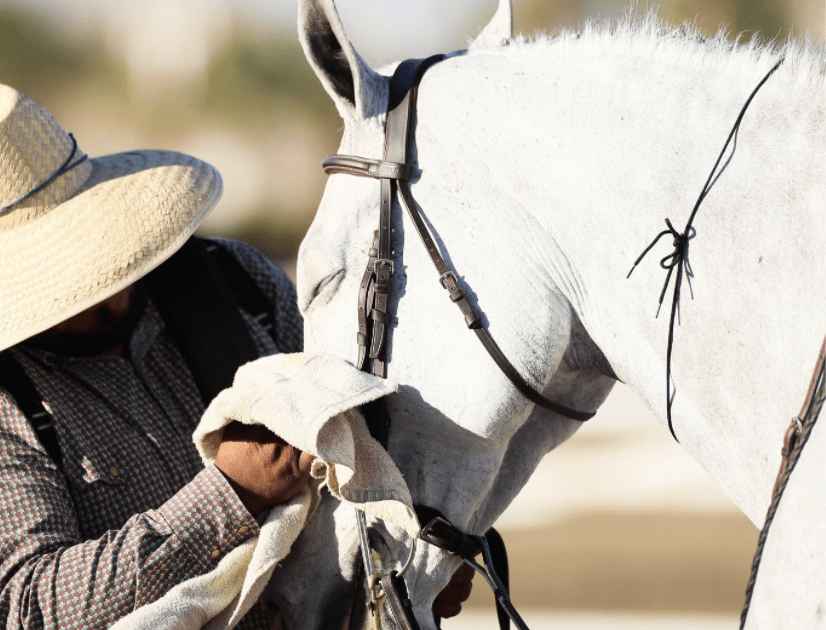 We want to provide a more detailed update on the status of the EHV-1 outbreak at the horse park.

First, we received the results of two tests this afternoon from the CDFA. These swabs were submitted on Friday for two horses that had previously tested positive for EHV-1 and were in isolation. Both of these horses tested negative. Since this was the second consecutive negative test for both horses they will be released from quarantine today.

Second, with these two horses released from isolation, there are now seven horses remaining in isolation. Three of these seven have received their first negative test result.

Finally, we have not had any horses with elevated temperatures reported this weekend.