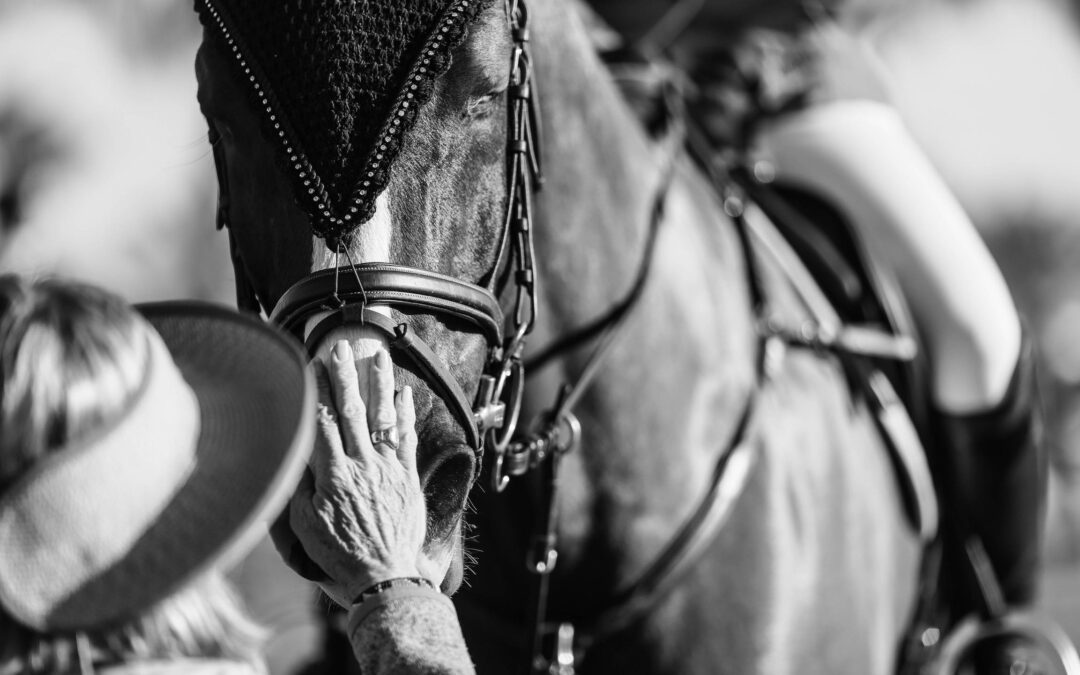 We have received the test results of 8 samples sent to the CDFA yesterday.

Five of the tests were on horses that previously tested positive. Of these, two were on horses that had already tested negative once. Both of these horses were negative for a second time. They will be released from isolation this evening. Three were horses awaiting their first negative test. Two of these tested negative and will begin the seven day cycle for a second negative test. The third horse tested positive again and will be tested again on Monday.

Two of the tests were on horses that were being tested for the first time. One of these horses tested positive and will be moved to isolation. This horse came from a barn that is currently under quarantine. The second horse tested negative and will be retested on Monday.

One of the tests was on a horse that previously tested negative and was being retested. This horse tested negative for the second time and will be cleared to return to his barn.

We had one new horse with an elevated temperature reported today. The horse came from a barn that was already under quarantine and has been moved to pre isolation.

We appreciate the efforts of the CDFA and their lab team, especially to keep the lab open on the weekend to give us more timely information to manage the situation at the horse park.