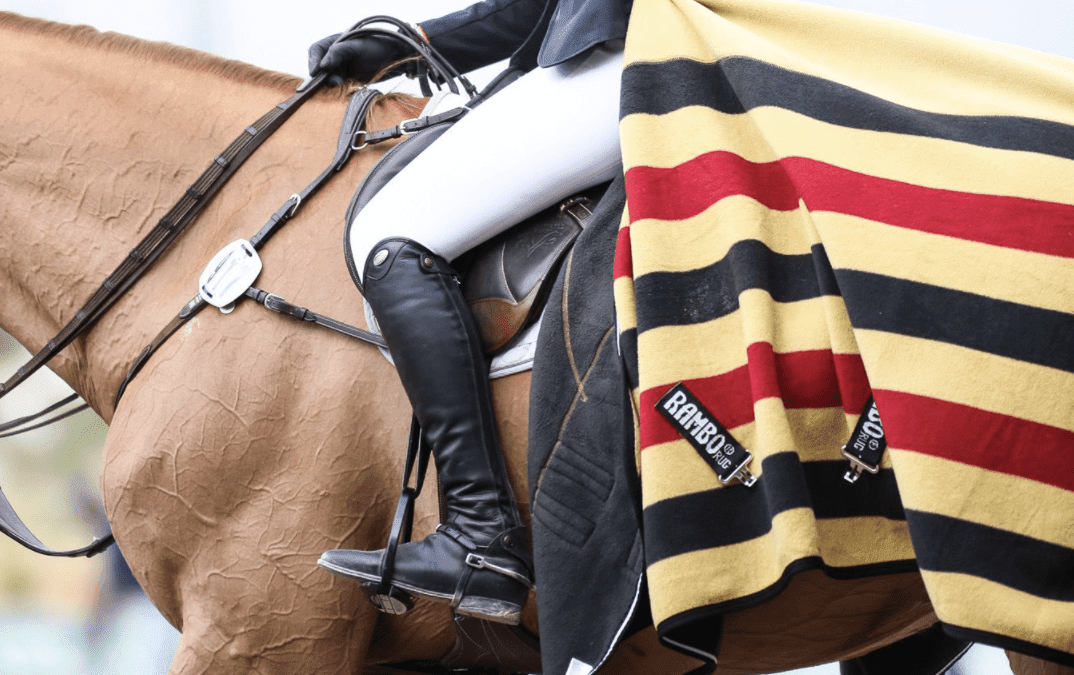 We received the results back on four tests from the CDFA for samples sent in yesterday.

The fourth test result was for a horse that had previously tested negative. This horse has now tested positive and will be moved to isolation.

We have one new horse with an elevated temperature that was swabbed today, late in the afternoon. This sample will be included in what is sent to the CDFA tomorrow. We anticipate the lab will be open on Saturday so we should receive tests back on Saturday evening.

CDFA has also released a letter of caution from the State Veterinarian regarding all equine events occurring in California within the next 28 days. The letter can be found here.

We will have a town hall meeting in VIP at 11 am tomorrow.