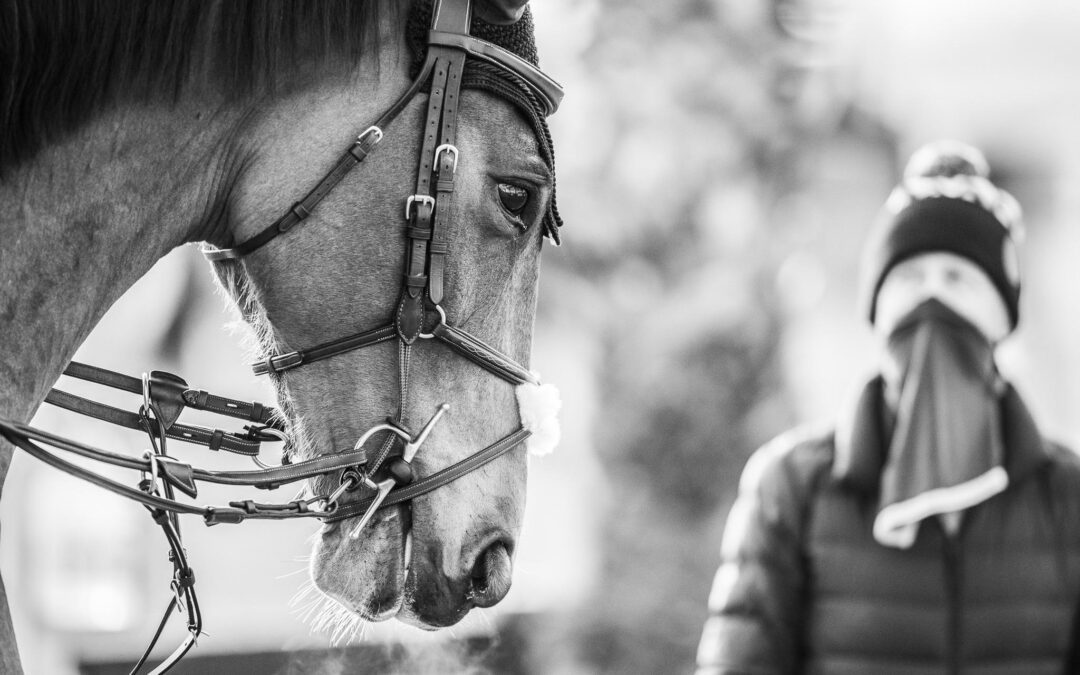 As we reported yesterday, we were awaiting the results from eleven tests sent to the CDFA lab on Tuesday.

We had three additional horses that tested positive for EHV-1 today. One of these three was being tested for the first time after a recently detected fever. The other two positive EHV-1 cases were for horses that had previously tested negative.

We had two horses that tested negative as a follow up to their initial negative test. These horses will be carefully watched but no further testing is planned.

We retested six previously reported positive cases. One of these tested negative and will be scheduled for a follow up test in seven days. All three of the first initial cases on the property have now tested negative.

We have submitted five additional tests for horses with initial fevers to the CDFA for testing tomorrow.

We will have another town hall meeting at 11:00 am tomorrow morning in VIP.