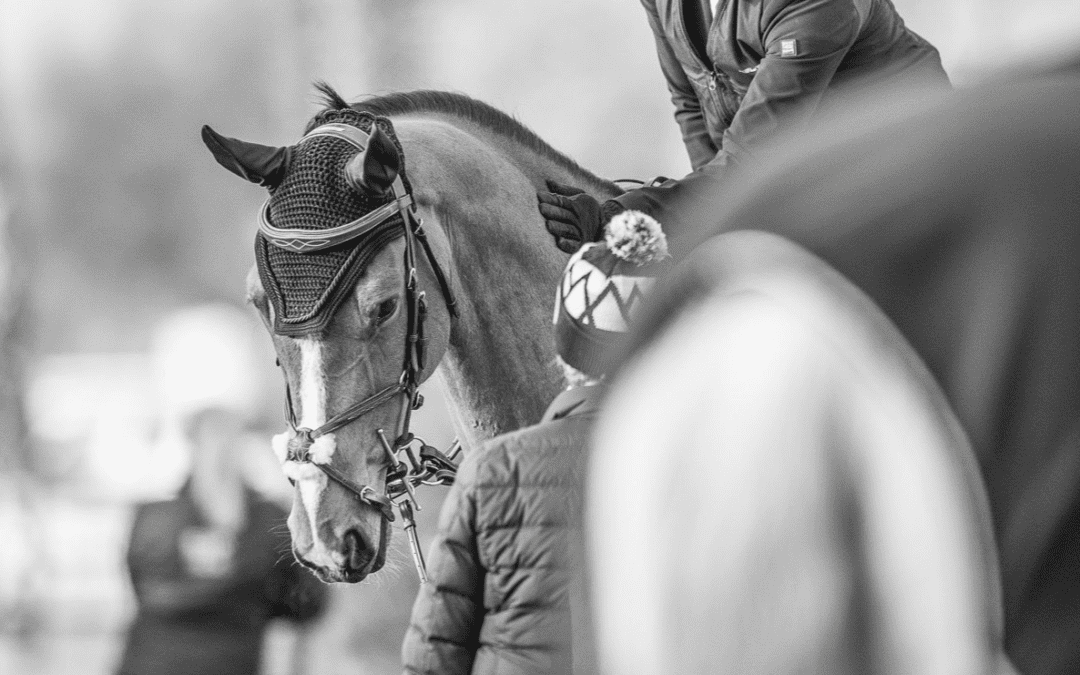 We received the results from the CDFA this morning on six samples we sent to the lab on Monday.

Four of the six tests were for horses that had previously tested positive and received their first negative test results seven days ago. The results of these tests were negative and all four of these horses will be released from isolation today.

Two of the six tests were for horses that had previously tested positive and were being tested for their first negative result. Both of these tested negative. These horses will be retested again in seven days.

At this point, there are now three horses remaining in isolation.

Two barns were released from quarantine yesterday. As a result, there is only one training barn and, separately, one individual horse, remaining under quarantine.

We have had no reported horses with elevated temperatures since our last update two days ago.