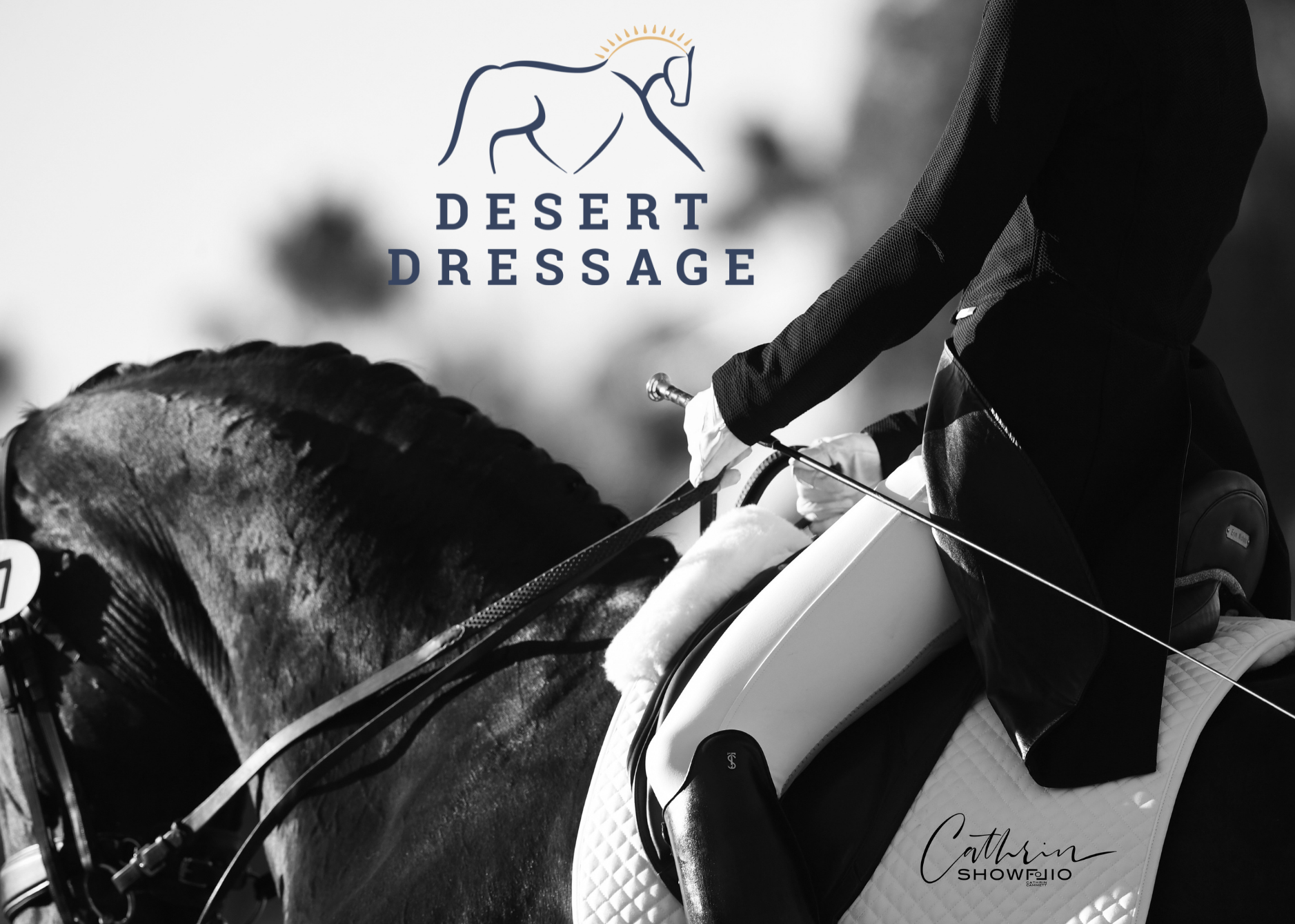 New for the 2022/2023 season, DIHP will be awarding a $10,000 National Circuit Award to be given at the conclusion of Desert Dressage events in February 2023. This award will honor the top-performing horse and rider throughout the five weeks of National dressage competition. Young Horse and Freestyle classes are excluded from the list of classes that qualify pairs for the award.

“The entire West Coast dressage community is excited about building a viable, competitive winter circuit,” remarked Steve Hankin, President and CEO of DIHP. “We have had a number of significant sponsors join in supporting the efforts as well as returning sponsors who helped make the inaugural year of Desert Dressage as great as it was. The generosity of our sponsors allow us to raise the level of dressage in California and become a major destination for dressage riders worldwide.”

“We are very excited to offer the first full Dressage season at DIHP in 2022 and 2023,” said Thomas Baur, Sports Director – Dressage. “Three CDI World Cup Qualifiers and five national shows make DIHP the home of dressage in Southern California and on the entire West Coast. A big thank-you to all the new sponsors coming on board and the returning sponsors, all of which made the first season a great success.”

Desert Dressage I begins Friday, October 28, with an action-packed weekend of National competition. Sign up for dressage email communications by clicking here.

Members of the media planning to attend Desert Dressage I and/or II must apply for credentials online and may pick them up upon arrival at DIHP. Any photographer using a media pass may only sell photos for media usage. Photos cannot be sold or given away to exhibitors.