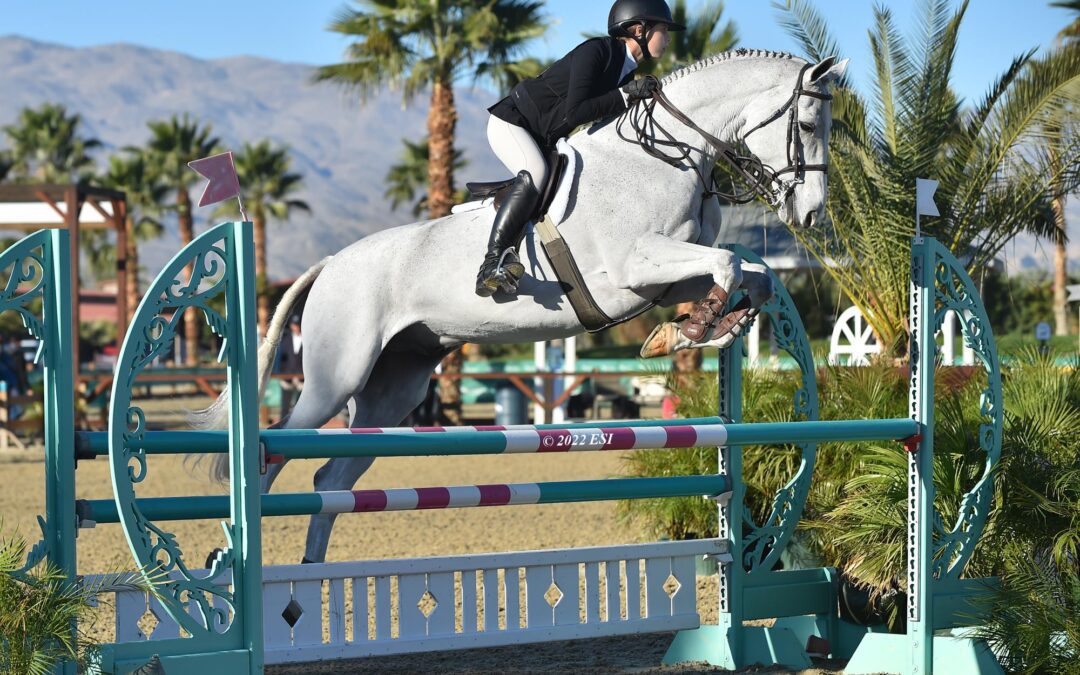 Thermal, Calif. –  Jun. 3, 2022 – Desert International Horse Park (DIHP) is pleased to announce the addition of the Onondarka Medal Final to its expanded 2022 schedule. 2022 marks the 60th year for the Onondarka Medal Final, open to riders aged 12 and under. The event is renowned for identifying talent at a young age and providing a stage for young riders to shine. The coveted class will be held during National Sunshine Series II in November 2022. 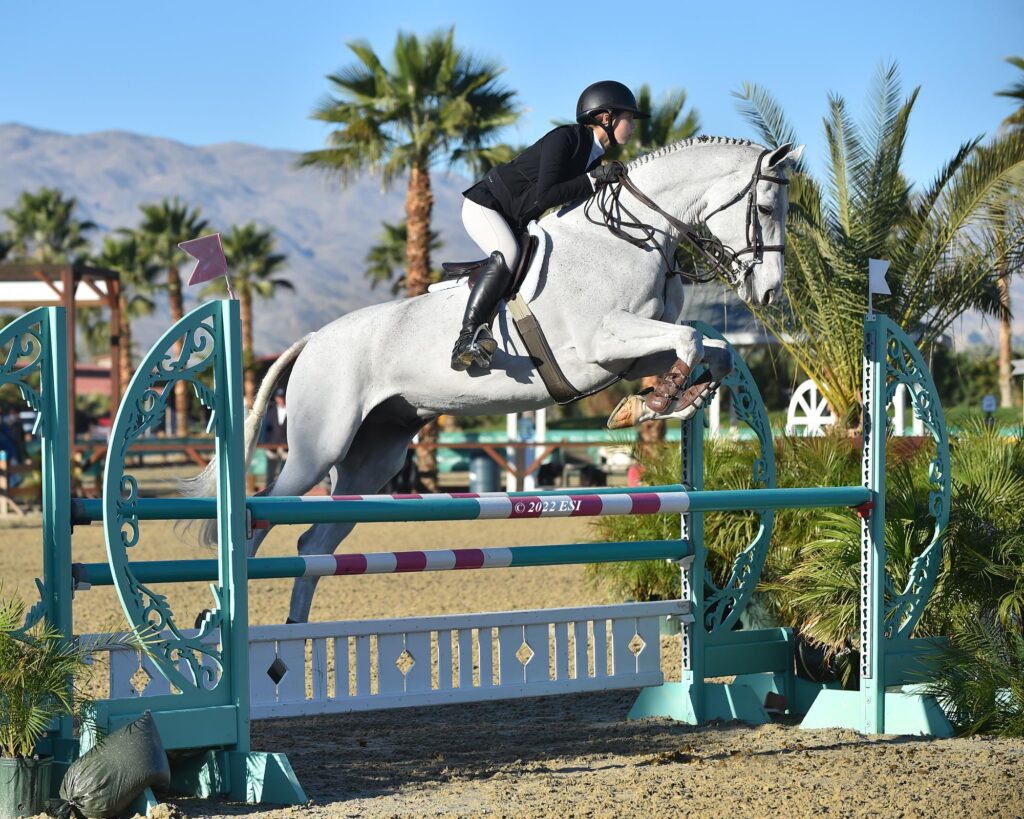 The final will be held over two days at the 3’ height level in Hunter 2, beginning with a preliminary round Saturday, November 12, then a secondary round Sunday, November 13, with the 12 highest scoring riders from rounds one and two returning to the ring a second time Sunday to compete in a final round followed by a work-off to determine the top eight.

The Onondarka Medal Final joins other prestigious equitation classes held at DIHP throughout the season including CPHA Style of Riding Jumper Championship, NCEA Junior Hunter Seat Medal Finals, and the Ronnie Mutch Equitation Classic. The Onondarka Medal was established in 1962 with the mission of furthering principles of classical horsemanship for equestrians 12 and under. Previous winners of the coveted class include Mavis Spencer, Susie Hutchison, Francie Steinwedell, and Lise Quintero.

“We are thrilled to welcome the Onondarka Medal to its new home at DIHP,” remarked Steve Hankin, President and CEO of DIHP. “We value the efforts made by Californians to teach proper equitation from a young age, including the values of horsemanship they will carry with them through their careers, and we look forward to helping produce top riders from the West Coast.”

“It makes us proud to see the legacy of the Onondarka Medal Final carry on at its new home at Desert International Horse Park,” remarked Don Simington and Cindy Simington of Onondarka. “We believe the values built into the class align perfectly with those of DIHP and we look forward to seeing young riders work towards this goal in the 2022 season and beyond.”

During the 1930s and 1940s, Onondarka was a small scale Los Angeles Equestrian Center with adult and youth riding groups, rental horses, horses for sale, barns, stalls, stables, and several schooling rings, including a big rodeo sized ring. The Onondarka Riding School is now located in Thermal, CA and although it has changed in size and place, its spirit remains steadfast. Onondarka’s values and philosophy remain constant: responsibility, helpfulness, good sportsmanship, courage, the pursuit of excellence and always the understanding and enjoyment of horses.