THERMAL, Calif. – July X, 2021 – The Desert International Horse Park (DIHP) has been selected by the United Sates Equestrian Federation (USEF) to host a CPEDI3* para-dressage event during the 2022 winter season in Thermal, CA.

The CPEDI3* will welcome para-dressage athletes to the first-ever event of its kind at DIHP taking place from February 17 to 20, 2022, alongside Desert Dressage Winter I, which already has national dressage competition on offer.

“We were thrilled to welcome dressage to the Desert International Horse Park in 2020 when we hosted our first FEI dressage event and World Cup™ Qualifier,” said Steve Hankin, President and CEO of DIHP. “We already have great plans for dressage competition for this upcoming season and this further enhances our plans. We are proud to have been selected for this event and are eager to see para-dressage competition make its debut in the desert as DIHP continues to establish itself as a dressage hub for the West Coast.” 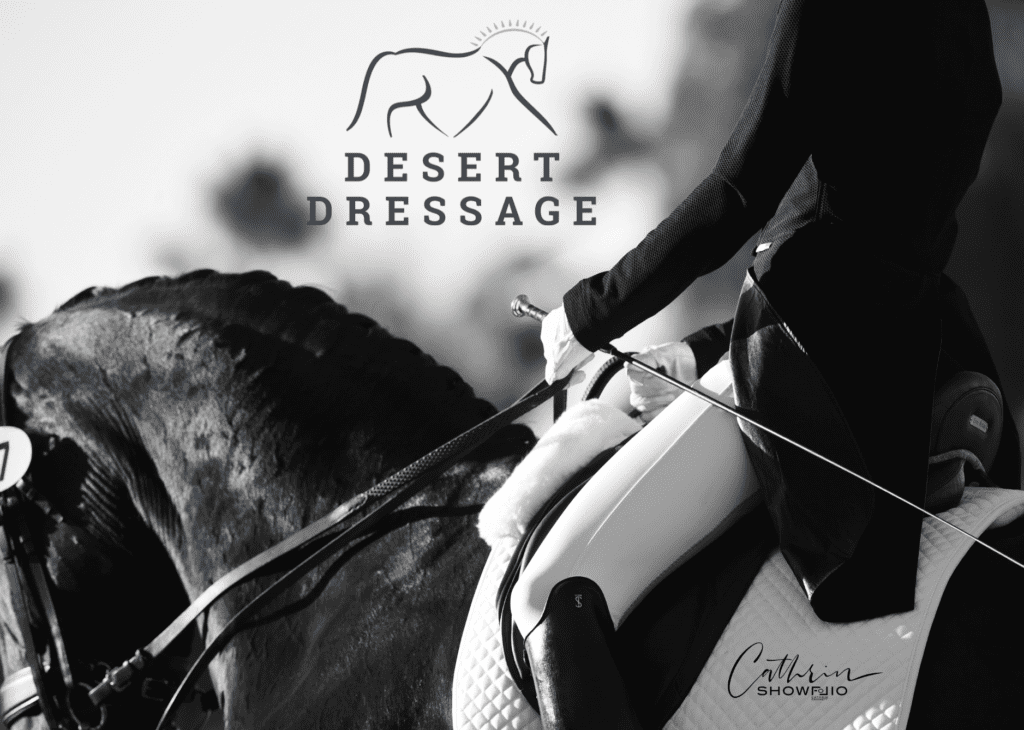 DIHP has been selected by the United Sates Equestrian Federation (USEF) to host a CPEDI3* para-dressage event during the 2022 winter season in Thermal, CA. Photo © Cathrin Cammett Photography

National and international dressage was well-received at DIHP in 2020 with an expanded schedule prepared for the upcoming 2021/2022 competition calendar. Managed by Thomas Baur, CDI3* and CPEDI3* events now have a celebrated place at DIHP.

“It was an honor for me to be able to organize my first California CDI last year, which proved to be some of the most popular dressage events California has seen,” said Baur, who will also step up to organize the CPEDI3*. “Seeing the success of dressage at all levels on the West Coast is an encouraging phenomenon for our sport and I look forward to helping to advance the presence of para-dressage at the Desert International Horse Park.”

Para-Equestrian Dressage is the only Equestrian discipline that is included in the Paralympic Games, where it has been a regular fixture since 1996. With the idea of creating opportunities for all people with impairments to compete and achieve their goals in equestrian sport, athletes are classified into competition groups according to the level of their impairment. To learn more about para-dressage competition, please visit USEF.org.

Mark your calendars for the 2021/2022 competition season at DIHP, and view the complete 2021/2022 show schedule HERE. Official prize lists and entry information will be released this summer. Keep up to date with the news and updates on the National Sunshine Series and Major League Show Jumping events at the Desert International Horse Park by visiting Deserthorsepark.com.

About the Desert International Horse Park
With nearly 1.6 million square feet of competition and riding space, the Desert International Horse Park is one of the largest equestrian facilities in North America. Offering multiple weeks of world-class equestrian competition from October through March, the facility is a destination location for thousands of equestrians, their horses, family and friends for several months annually. Competitors from all over the world travel to Thermal, CA to not only compete but to enjoy everything the desert has to offer.