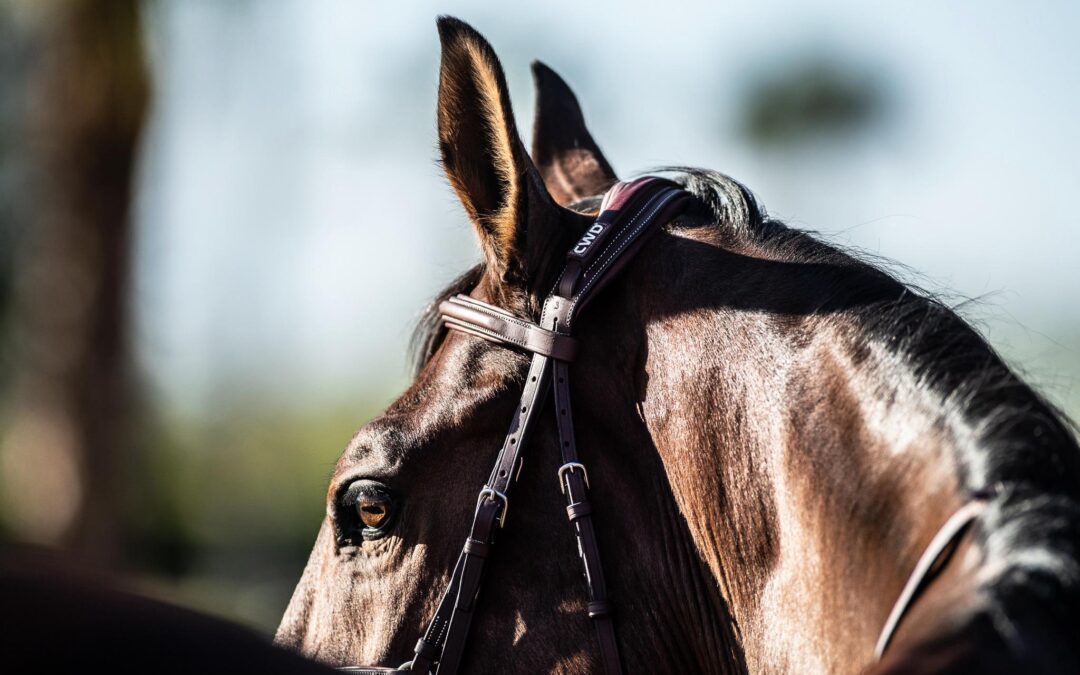 As we reported yesterday, we had ten samples submitted to the CDFA lab for testing. These samples were collected this past Friday and Saturday. We have now received the results. Of the ten samples, four have tested positive and six have tested negative. Of the four new confirmed positives, one was a retest of a previously reported initial negative test. All four positive tests are of the same non-neurologic wild-type strain that has been confirmed in the other cases. Retests are done for horses that initially test negative after fever or clinical signs to ensure that we do not miss potential delayed viral shedding after the initial clinical signs.

In our daily conference call with the veterinarians from CDFA, USEF, and East-West, the consensus veterinarian view of all of the four new cases and the original seven positive cases was that all affected horses were “stable and doing clinically well.”

We have begun testing for either initial or secondary negative tests on six of the eleven previously confirmed positive horses. We will also, out of an abundance of caution, retest all of the negative test result horses from today.

Two additional horses were identified with fevers today and will be tested tomorrow.

The CDFA vet will be available again for a town hall meeting in VIP at 11 am tomorrow morning.