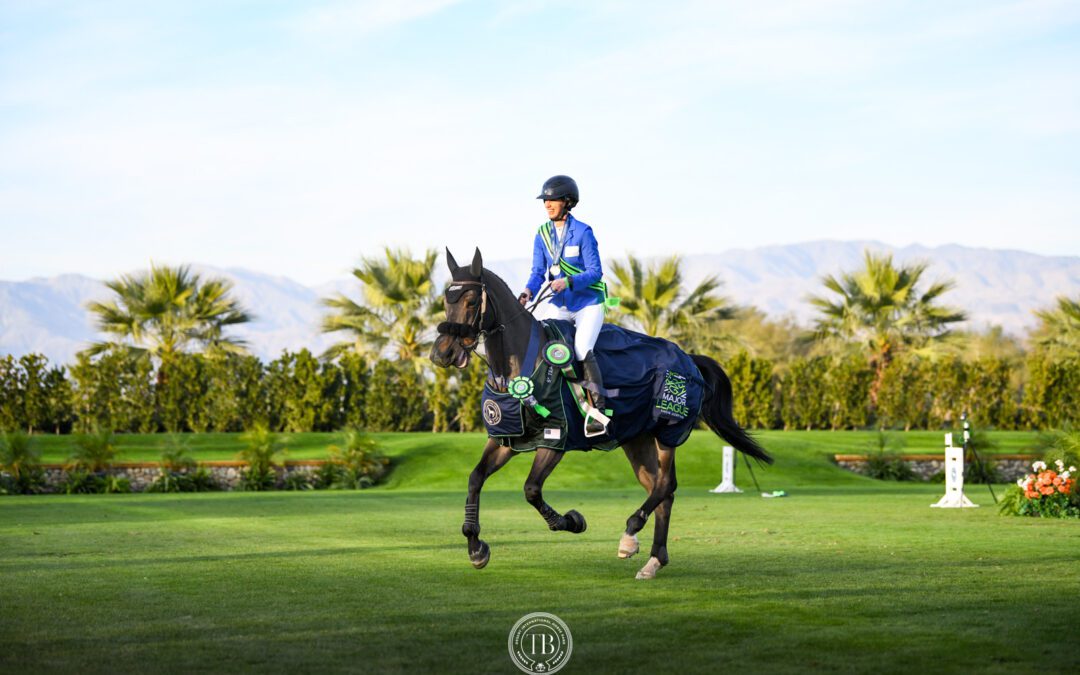 Thermal, Calif. – In 2021, Prestige Italia established the Prestige Youth Cup, sponsoring Children’s Jumper Classic events worldwide and offering the unique opportunity to qualify for and compete in world-class clinics with top athlete clinicians. With the goal of supporting a new generation of future athletes in Europe, Prestige Italia is expanding the concept to North America, sponsoring each of the Children’s Jumper Classics taking place this season at Desert International Horse Park (DIHP). 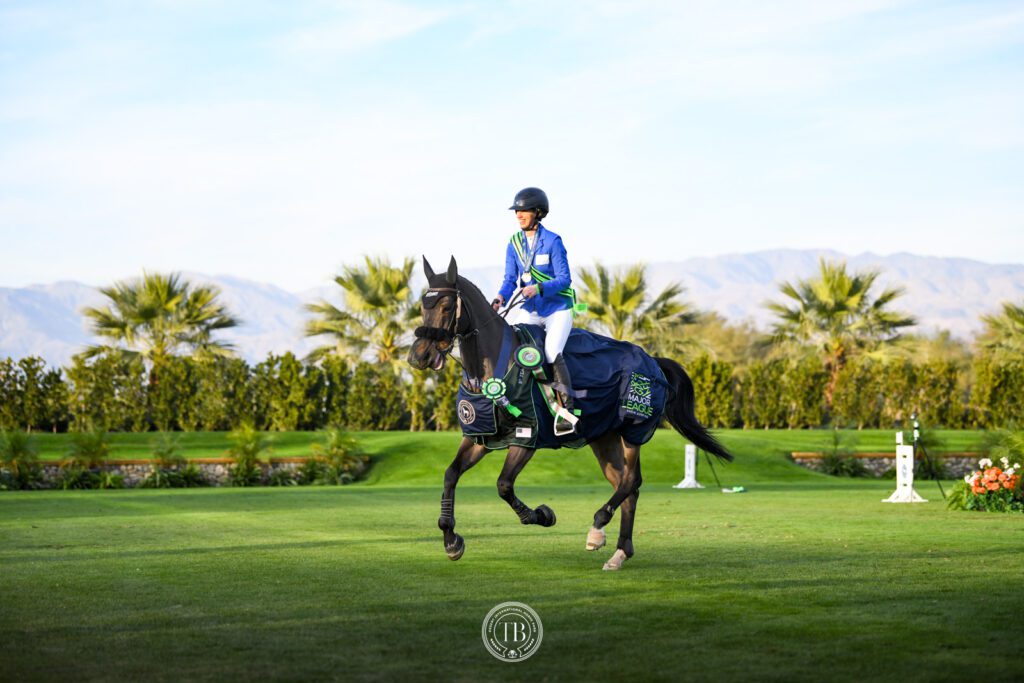 The Prestige Youth Cup, taking place on Sundays of the 2023 Desert Circuit, is a Table II.2.b jumping class set at 1.15m for Children’s Jumper competitors aged 17 and below. Every week, the top three placed riders are invited for awards, and will receive Prestige Italia gifts at their onsite vendor booth.

At the close of Desert Circuit, the top five riders, based on the circuit championship standings, will earn themselves the opportunity to ride in a clinic with a top-level Prestige Italia sponsored rider Amy Millar (CAN). The young athletes invited will receive a swag bag, including a saddle pad and bonnet from Prestige Italia.

Amy Millar, daughter of “Captain Canada” Ian Millar, has earned more than 25 grand prix wins to date. A grand prix competitor since age 19, Millar knows the importance of a strong foundation in show jumping, having also competed and earned the individual silver medal at the North American Youth Championships. In 2016 Millar was part of Team Canada for the the Rio Olympic Games. Millar has been named to numerous Canadian Nations Cup teams, and has most recently been competing as part of Team Eye Candy on the Major League Show Jumping Tour, guiding the team to multiple victories across North America.

Millar’s name is added to the impressive list of past Prestige Youth Cup clinicians in Europe, including world-renowned riders Philipp Weishaupt (GER), Meredith Michaels-Beerbaum (GER), and Christian Kukuk (GER). Millar is the first to lead the Prestige Youth Cup on North American soil.

“We are dedicated to producing sport at the highest level, and that dedication begins with supporting young athletes and their development in the sport,” commented Steve Hankin, President and CEO of DIHP. “We are honored to have been selected to host the Prestige Youth Cup clinic and believe the program will serve as a strong pipeline for the future superstars in show jumping.” The Prestige Youth Cup clinic has yet to announce a final date, but will take place in December 2023 during the Major League Show Jumping Finals at DIHP.

Visit the Prestige booth at Desert International Horse Park at the corner of Jumper 2 and the food vendors.